So fresh off my last crash flight, I rebuilt the HEX, made up some ghetto landing gear from the other broken landing gear and had flown it successfully (manually) a few times.

Time to try another autonomous flight.

So the plan was pretty simple, a nice routine flight around our perimeter. 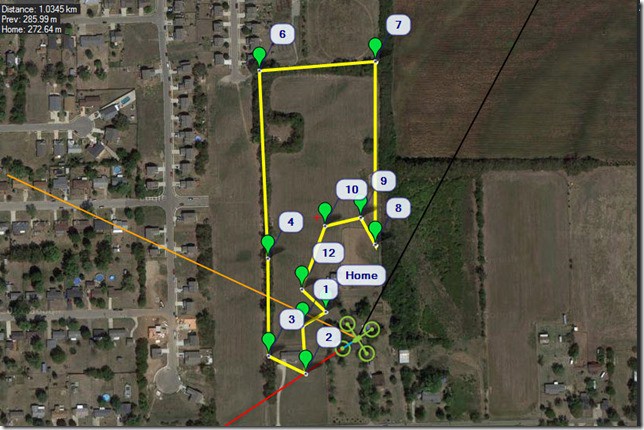 Batteries charged, I headed out to basically waypoint (1), or home.   Where I launched it manually, hovered it, the flipped it into Auto-mode to execute the flight plan. 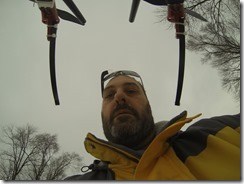 The results are in this video:

So when you’re flying one of these things, perspective is everything.   After it moved over the in-laws home and started down the tree line, I though it was east of the tree line, not directly over it.   It appears that tree is a little taller than 50 feet.   Though when I had planned the mission it was set to 50 meters.   So as I’m processing this “Hey, uhm, we’re not as high as we should be, and hey, uhm, we might hit that tree”.   It happened.

Fortunately the damage was minimal.   Only broke my ghetto recycled landing gear. 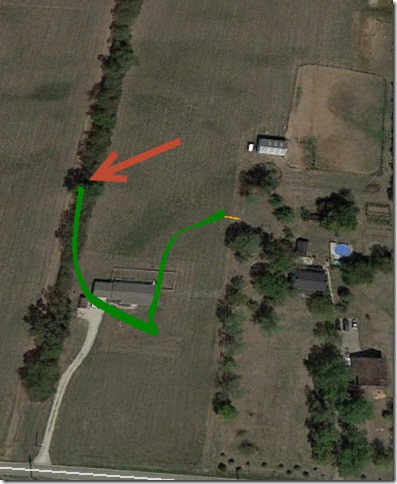 Now in all fairness, this was driven by a software bug, not my fault.  But now I’m aware.

In mission planner you can set the units for certain things:

The problem was I had Dist set to Meters, but I had speed units set to fps.   This forced it to right out my 50 meter distance as 50 feet, which is obviously not what I wanted.   So we’ll leave it set to knots for now.