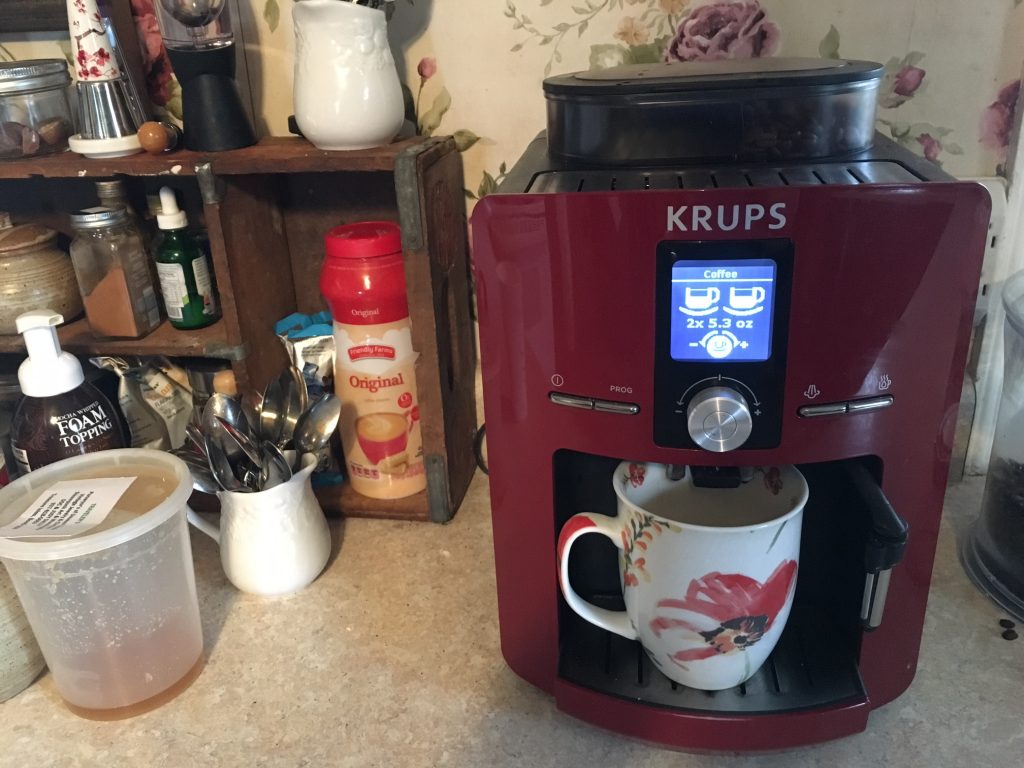 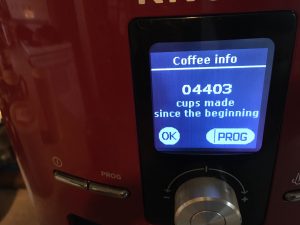 One Reply to “Coffee, we love our coffee, and our KRUPS Bean to Cup.”