This year we as a family, took a long weekend trip to Vermont &  New Hampshire.  Every year my wife’s extended family has a get together up there.  Called appropriately the Belden Pig-Out.

I haven’t seen some of these folks since we made the trip in 1993 to photograph a wedding.   Then my father and I stopped in to see some of them in 2006 when we rode up to the BMW rally in Vermont.

Each year Claudine tries to go and generally takes one kid with her.  It’s just too expensive to fly everyone, plus a hotel to fit us all, and a rental car capable of hauling us all around.

So this year I agreed we’d just Iron Butt it up there.  It’s just a tick under 1000 miles from our door to the hotel we were staying at.

We bugged out of here around 7pm on Wednesday.  Driving at night has lots of advantages. The kids sleep, or mostly sleep, which keeps them off my last nerve and traffic is significantly reduced.

We loaded up the family (everyone except Michael who didn’t want to ride with us all and decided to stay at home to house sit. He did a mighty fine job). 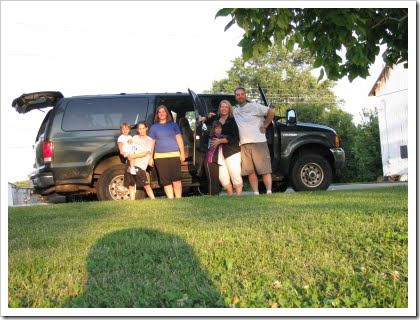 For one reason or another we decided to just head out I-70.  There really wasn’t that much of a time/distance difference between the 3 options.  (I90/I80/I70).

All the while we’re keeping an eye out for things we’d like to stop and do at a later date or perhaps on the way back.   We knew we’d be early to the hotel so we were thinking about things to do along the way and then it dawned on me.   I had not been to Ground Zero and neither had Claudine.   Heck she hadn’t even been into New York City.    So that was that.   We’re going to head into Manhattan with the Excursion.  Brilliant.

All and all it wasn’t that bad.   We had ordered an E-Z Pass for toll roads but we didn’t get it in time.  We knew our license was registered with E-Z Pass and contemplated just blowing through the E-Z Pass lanes as we’d been told to do by lots of folks but we just weren’t sure it was a good idea.

Sometime in the middle of the night, Claudine asked a toll booth operator what would happen if we just rolled through.   He said, oh, they’ll take your picture and bill you.   The problem is, they won’t know when you got on so you’ll always be hit with the largest toll.

So we decided against it.

We rolled up on NY at Day break and it was spectacular. 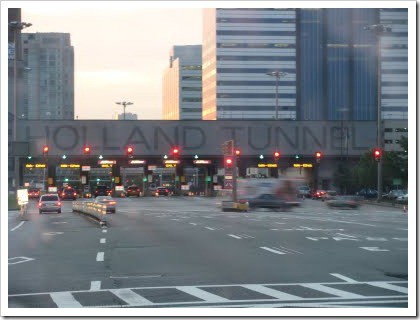 We made it into the city pre-rush hour, around 6:30am but the City was already a buzz with activity.

We looped around and found the site and then began looking for a place to park.  It was close to 7am and all the ‘freebie’ parking was prohibited from 7am to 7pm.   We finally found a lot a few blocks away and were permitted to park for a mere $28 for 2 hours.

We unloaded the kids and walked around a bit, stopping in at a deli for breakfast.  These guys were fast, the food was great and no mistakes were made.   Try to get that kind of service at McDonalds. 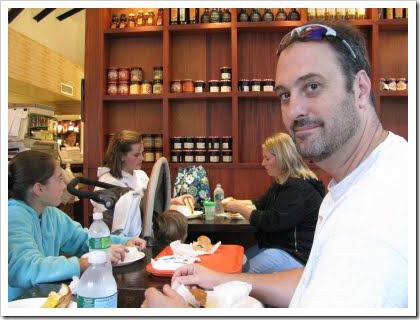 After breakfast we headed up towards the site.  We were a little bummed to hear the memorial didn’t open until 10am.  We simply weren’t going to hang around that long.

We hung out on the corner for a bit. 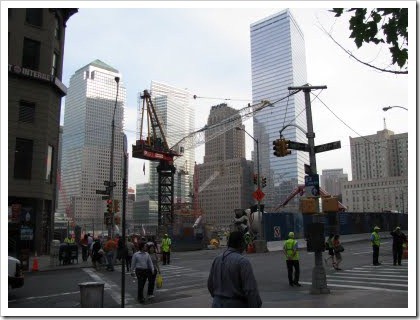 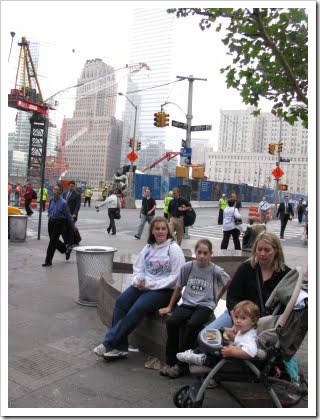 Then decided to do a little shopping.   Claudine was looking for her Hoodie that she buys every trip and thought a NY hoodie would fit the bill.

We tried a couple of the nearby shops, including Century 21 department store, but didn’t find what she was looking for.

The girls were not at all excited about NY City.   They are country girls, and just didn’t see the attraction.

So we packed it in and headed north to New Hampshire.   It took us nearly an hour and a half to get out of the city, including not 1 but two trips across the Brooklyn bridge.

Remember that E-Z Pass thing?  Well they take that on the Brooklyn bridge.  The two cash only lines were backed up so I decided to do the ‘blow through’ thing.   Only they had gates, which meant, no E-Z Pass, no get through gate.  The NY Transit Authority was not pleased nor impressed.  She took my money and told me to expect a summons for going through the wrong toll line.  (Whatever).

On the way back across the bridge I did have my $5.50 ready and hit the proper line.

We headed up the east side of the island and up and out of the state.   They clearly don’t us any of their toll money to keep the roads in good shape.  I suspect it also helps keep speeds down when your roads are only notch above off-road status.

Little Matthew is a fabulous traveler.  That dude just spend 30+ hours in that car seat over the weekend and really didn’t give us any problems. 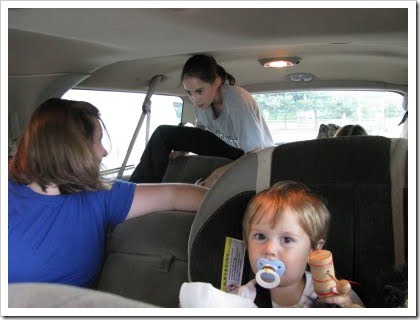 We got the hotel (a Residence inn) south of Manchester, north of Nashua.   The room was decent.  Smelled a little funny and didn’t have the beds it was supposed to have but the rate was right.

We checked in, met up with Claudine’s parents and headed for dinner later that evening.  I was in the mood for Seafood and we found a little place up the road that came with good ratings on Google and two thumbs up from the hotel desk chick.

Dinner was good and the Devaney’s treated for our 20th anniversary.  Can you believe it? 20 years…  Who’d a thought anyone could be married to Claudine for that long?  🙂

(I thought I took a couple pics but can’t find em).

On Friday we ran over to Cecile’s and George’s where the pig out would be on Saturday.

They weren’t home, but Uncle Richard and a few others were there.  Claudine also wanted to check out the Cat effect.  Cecile has a cat, and Claudine is deathly allergic to them.   We also had decided to go to Ruggles Mine and visit Quechee Gorge so we weren’t going to be there long.

I was on Matthew Duty. 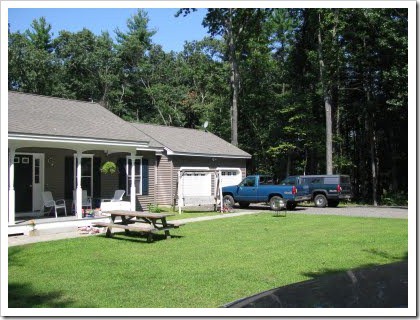 and he and I hung out outside. 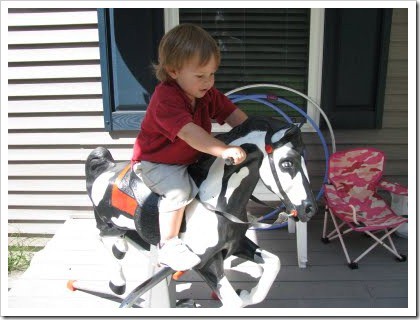 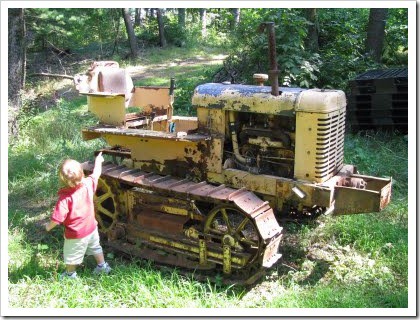 After visiting for a bit we made the mad dash to Grafton to Ruggles Mine. 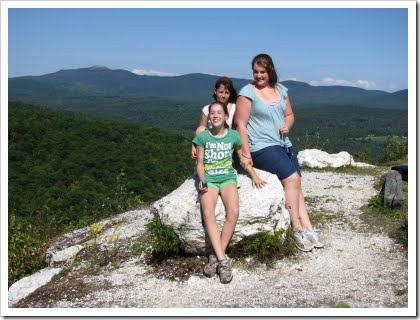 Apparently this mine is right up the mountain from a Farm that Uncle Richard had owned in Grafton, where Claudine had spent time as a kid.

It’s a pretty neat place where you get to pay and arm and a leg to hammer on rocks and take them home with you.  It was also a place where Matthew could run around and not do any damage.

Once again I was on Matthew Duty 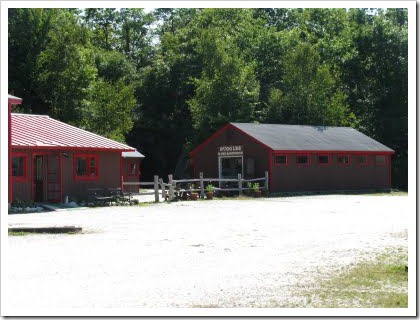 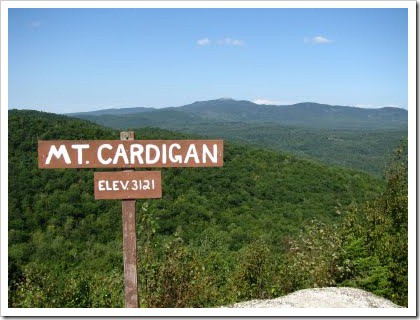 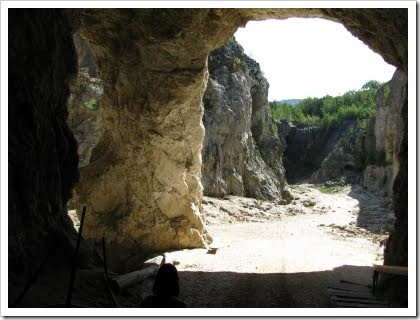 Matthew and I wandered through this cave a half a dozen times.  IT wasn’t really long, but was only about 4 feed in a couple of places. 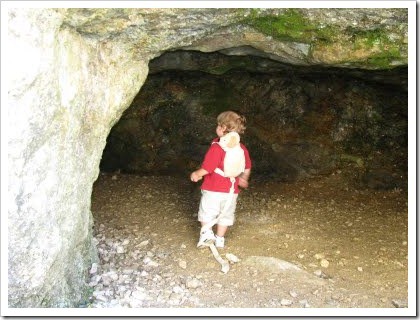 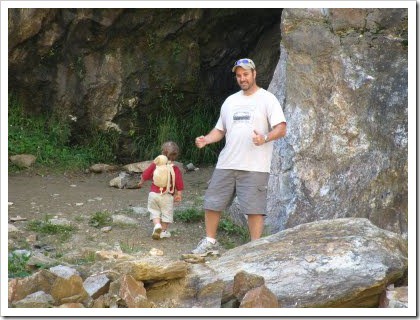 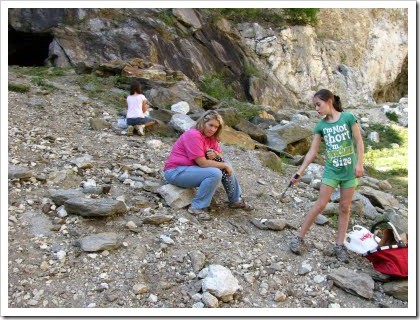 Let’s just say collecting rocks isn’t high on my list of things to do, but we had a good time and it was cool in the mine.  Both cool as in neat and cool as in temperature.

After the mine trip we beat feet for Quechee 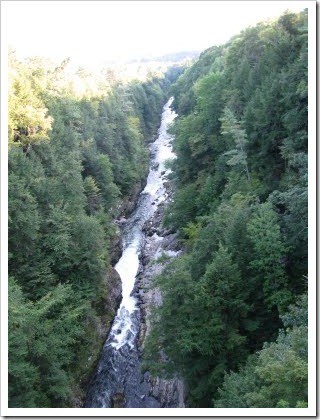 But all the local shopping was closed.  We got there at 5:30 and stuff was done at 5pm.

So we headed back to the hotel after checking out the Gorge, it had already been a long day.