Back in May I did the Mason-Dixon 20-20 Motorcycle Rally. Despite being run off-route and into the wilderness by Mr. Garmin, Kyle and I still scored respectably for first-timers.

The Void Rally is run in October. It’s essentially the last rally of the year for the east coast. I was looking forward to giving this rally thing a go again and hopefully scoring better.

It’s not easy to explain this rally thing in just a few words. But essentially, about a week before the rally you’re given the bonus locations and point values. By locations it’s simply something like this:

What you don’t know is what you actually have to do at that particular spot in order to get the points. You might have a clue, maybe you’re familiar with the area or have seen this bonus location on another rally.
Now if you’re smart you’ll at least look at a satellite photo or something: 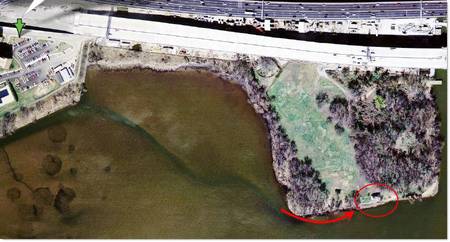 As you can see, the photo, and probably your Garmin will stop you around the green arrow. I’ve circled the most likely target for this bonus, the light house. A mere ½ mile hike to get to it. In this case the bonus was actually the first boundary stone for the District of Columbia placed in the 1700’s.

You don’t know the details of the bonus locations until the night before when you get your rally book.

The Void has 2 formats, a 24 hour format similar to the MD-2020, with the exception that it starts in 3 different locations all ending up in Lynchburg VA. The other mode is a 10 hour rally that starts and ends in Lynchburg.

Dad traveled with us to the MD-2020 but didn’t participate. He’s done 24 hour rides but isn’t too keen on riding Virginia or West Virginia roads in the dark if he doesn’t have too. Something about your night vision going as you get older. So I elected to run the 10 hour format with him.

Well, if it can go wrong it did. We (or I) broke a number of the cardinal rules for rallying and routing.

It started to go bad with Bonus location number one on our stop. Take a photo of a sign at a historic tavern and mill.

We got there no problem, but we couldn’t find the sign. We had suspicions that it no longer existed. I didn’t get a chance to see any of the photos that other ralliers took so I didn’t get to confirm that. We did find the wording on the building itself in a glass case, and we found a sign post that was missing it’s sign. We documented both just in case. 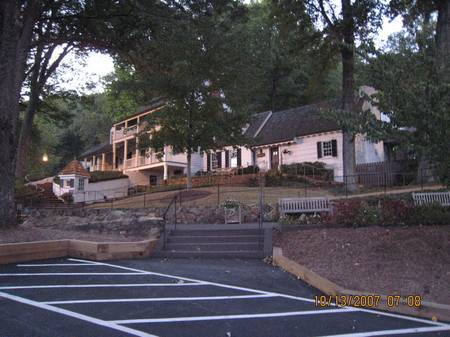 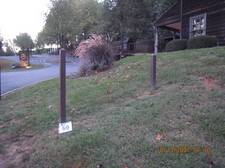 We screwed around at this location for far too long. What should take 5-10 minutes tops took us almost 40 minutes? Minutes we simply didn’t have. Time wasted looking for the sign, deciding to take the photo of other things, screwing around with cameras that weren’t working properly, etc.

We also needed fuel; we didn’t start with a full tank and should have. We then beet feet for a gas station and the next bonus location, only to arrive at said location at 7:45 am to realize that the bonus location wasn’t open or available until 9am. Ugh! This wasn’t all that wasteful; it didn’t really take us out of the way and was only a mere 25 point location. We made the executive decision to skip it. It wasn’t in the cards to come back.

Along the way we spotted a John Deere dealership. Since this was the Blue Collar Rally (aka the Red Neck Rally) it only made sense that we’d have bonuses like: 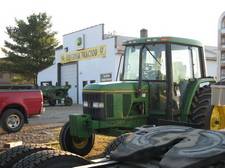 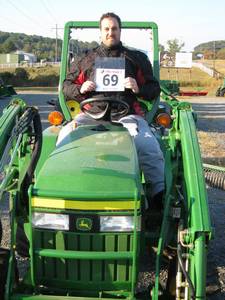 We’d like to take this opportunity to thank the fine folks at Virginia Tractor. They were more than gracious about our silly request and even gave us John Deere hats!

Other bonuses included: Purchasing moon-pies and beef jerkey. Getting your photo taken in front of a laundry mat with a just married sign attached to your bike.

At the next location we found the gate to the bonus location was locked, however, the rally masters knew this was a possibility and the book instructed us that a parking permit from the visitor’s center would suffice. The only problem with that was it was another 8 miles down the road out of the way, and took a conversation with park officials to get. 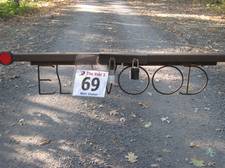 Our next location was the ballpark for the Potomac Nationals. We needed to get a photo of their team store sign. Simple enough right? Well, no! Prince William Parkway is 3-5 lanes wide and total chaos around 11am and goes through a shopping district. It was insane. The longest traffic lights in the world are located along this road. We also needed to hit a Famous Dave’s BBQ in this area to get a take-out menu. Of course when we realized this, it was on the other side of said 6 lane divided thru-way. 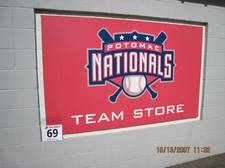 By then we pretty much figured we were sunk. Just prior to this series of stops we hit a McDonalds to check on our progress and it wasn’t good. We were going to have to bail early, we were running over an hour and a half behind and this last series didn’t help at all.

We decided to throw caution into the wind and head for D.C. anyway. Why not right? I’d never been there before. Holy smokes traffic on I-95 heading into the city, in fact 30 miles outside of the city it was getting bad. Traffic that very much reminded me of Atlanta. 12:00 on a Saturday afternoon and it was slow and congested. Trying to get to the lighthouse was an adventure.

When we finally arrived it became clear we were hosed. We had a 3/12 hour ride back to Rally HQ, but only 3 hours to do it. You can make up 10 minutes on the interstate, but not necessarily 30 but we decided to give it a go. 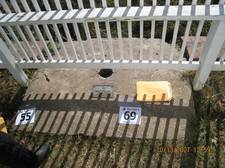 By the time we were at Fredericksburg again, we had shaved our deficit to just 15 minutes. We weren’t riding all that hard, in fact we were mostly trying not to get run over on I-95. There was still a problem though, we needed fuel again. After some stop and go traffic in Fredericksburg we decided, it’s just a game, it is what it is. We’re going to DNF, so let’s take it easy, get something to eat, all the Rally bubba’s and let them know we won’t be back in time.

We stopped at an Arby’s to make the phone call. Dad parked his bike but somehow didn’t have it just right. I was just about to dial the phone when I heard this horrendous â€˜crash’ and the sound of plastic breaking, no, shattering. Dad had somehow managed to park his RT in such a way that after he dismounted and went to open a side case it just tipped over. The sound of a 600 lb motorcycle crashing down on top of his helmet pretty much marked the end of what was otherwise a great ride.
We picked up the pieces, and grabbed some grub.

It just wasn’t meant to be.

We still had a blast, saw some spectacularly beautify country and rode some great roads. 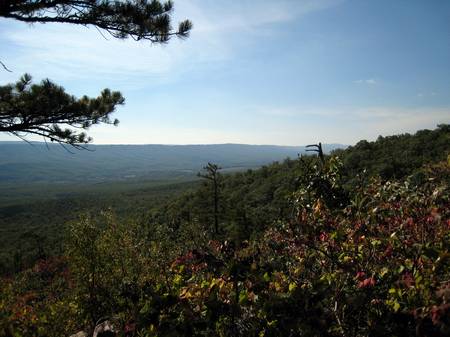 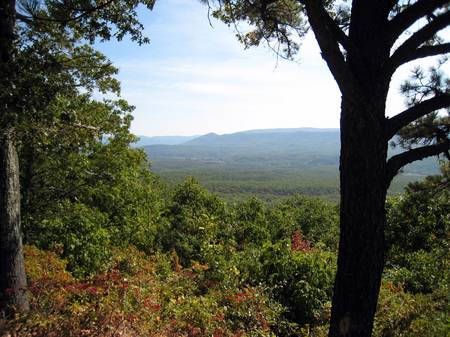 3 Replies to “Rally The Void”