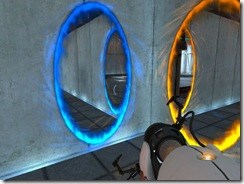 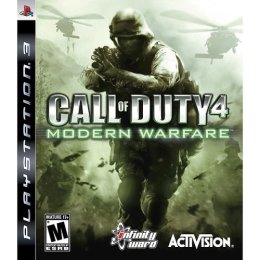 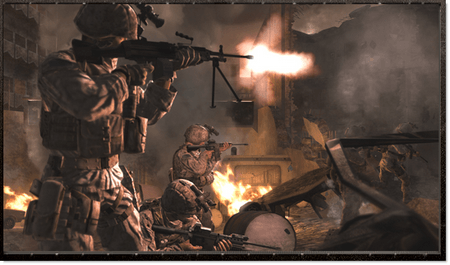 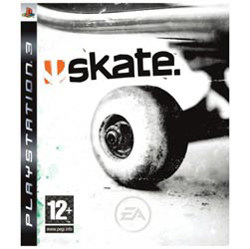 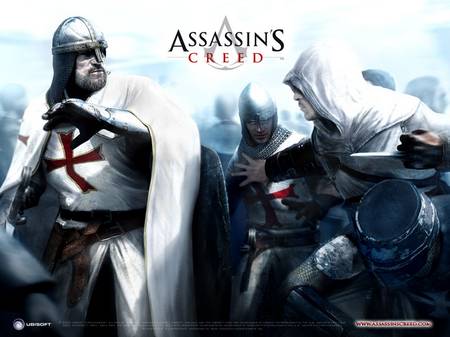 This is the game or the type of game that we bought a PS3 for. It’s outstanding. A better Prince of Persia if you will.

The story line is good, albeit a bit odd with the whole ‘memory thing’ with the Animus, but the actual game play portion is outstanding. The Animus and memory stuff will simply provide the lose strings to tie all of the upcoming versions together. I get that but it’s uneccessary.

The visuals are incredible and map is huge.

This game does have some freezing issues, enough to be very annoying especially with it’s slow load and restore time, but even with those issues, it’s still worth it. I understand a patch is forthcoming from Ubisoft. Which given it’s release on or about the 15th, isn’t too bad.

As with other reviews, the game does get somewhat repetitive. After the first 3 assassinations, you’ve pretty much seen it all. You continue to travel back to the same cities and repeat similar assassinations. Each city is unique as are the towns folk and soldiers but they all fight the same. The game does get progressively harder and the soldiers become more aware. To balance that out you’re given more weapons and or expertise with each of the ones that you have.

Collecting flags is optional and don’t benefit you in any way. It would be nice if they did, if they gave you additional weapons or strengths by finding them. After the game is complete it would be nice if they unlocked the flags on the map so that you could actually find them all. Some of them are challenging enough to get once you see them, but finding them is often like looking for a needle in a haystack.

If you do get stuck the walkthroughs on the assassins creed website are great.

This FAQ has almost everything in it, and will spoil the end of the game if you read it all.

Things I really wish they would change for the next installment. All of the cut scenes should be OPTIONAL after you’ve watched them once. It’s probably the only thing keeping me from going back and re-doing everything I missed. I’d gladly do the quest again if I didn’t have to sit through the cut scenes and speeches. They were OK the first time, perhaps a little long but we shouldn’t be forced to watch them every time we need to move forward.

Any review that rates this an 8.5 or above is spot on.

It could use more variety as the game progresses which I suspect Ubi will tackle the next time around.

I highly recommend this game. It’s much more playable and enjoyable than say ‘Resistance’ to me. It’s not just about killing monsters or mutants, yet it’s not as technical as a splinter cell game. It’s right in the middle and very well done. 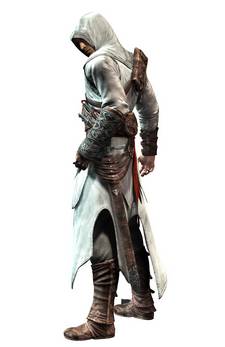 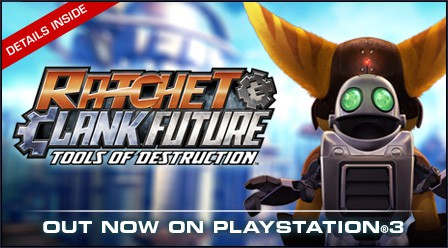 The reason to own a Playstation 3

The quest into this 5th installment started last night with the return of our ‘dead’ PS3 from the Sony repair facilities.

After approximately 4 hours of game play here’s my initial reaction.

It’s friggin beautiful! By far the most visually appealing game I’ve played for the PS3.

This is what we buy R&C for. To blow stuff up in creative ways w/o any attempt at realism. There’s no blood or gore, it’s just down right fun.

4 hours into it, and with a few weapon upgrades, I’m a little disappointed. But perhaps I just haven’t unlocked the fun stuff yet. I don’t have a Quack-O-Ray, or a Taunter, or anything fun (yet), nor certainly anything as devastating as the Flux Rifle. But time will tell.

The whole game feels as though it was rushed by Insomniac. The storyline/plot is same/same. Game play is great, but it’s missing the ‘hook’. The comedy and wit isn’t nearly as good as in the past. It really feels like I’m playing a previous version that was simply mastered for high def. It’s like watching the Newly mastered Jungle book from the Disney archives. Same story only prettier. Less exciting be case after four hours I haven’t been ‘wowed’ yet by anything other than the artwork.

If Resistance was given a 9 out of 10 stars, then Future Tools will score an 11 just based upon the smooth game play and visuals. It’s still entertaining, dot get me wrong, but it’s lacking something. Something you just know Insomniac would give you.

I’ll report back when I’m finished and hopefully I won’t feel so torn.